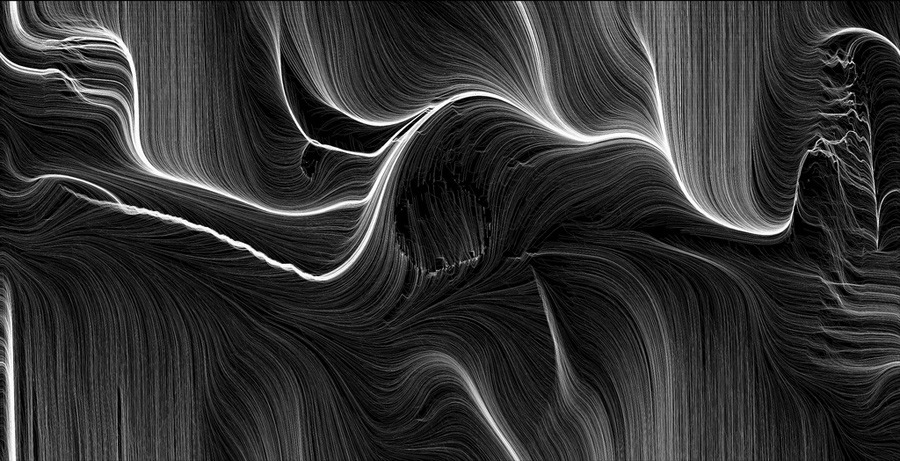 Welcome back! In the previous article I explained why you might be interested in software verification techniques and then showed you how to use Execution Tables to verify your software for specific cases.

In this article, we’ll generalize Execution Tables into a format that will allows us to create simple inductive proofs about our loops.

To demonstrate this technique, we’ll use some code from a previous blog post I wrote about fixing Python’s str.title() function. As a refresher, here is the code from that post:

When constructing a trace table, we begin by enumerating all the logical cases we want to check. Let’s try to be exhaustive here:

Now we construct a simple trace table for each non-trivial case, I won’t do all the cases here, but let’s pick the non-trivial example of a string with 3 leading spaces and a word:

As you can see, we take the loop through multiple cycles until it terminates. When it terminates, we have the final state of all the variables after loop execution.

In the article the code comes from we were interested in correcting a very particular string, “West 62nd st.”, let’s generalize this string and use it to verify that our code does what we expect it to do:

Sure enough, it looks like it works for our example case.

It’s not too far of a stretch to see how this could be used to perform proofs by induction. Simply:

We have now seen how we can generalize symbolic execution tables into a format that allows us to construct simple inductive proofs about our programs. These kinds of proofs can be constructed and reviewed in a few minutes, and provide us some level of formal assurance about the validity of our programs.

In the next article we’ll see a technique that we can use to validate programs that have state-machine like behavior. 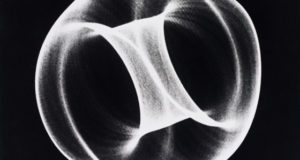 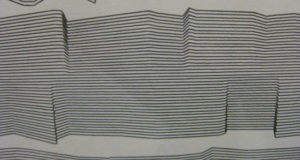